You are here: Home » Health » How Can You Identify Cocaine Abuse

How Can You Identify Cocaine Abuse

Addiction is a chronic and recurring disease of the brain. It is based on the search for relief through the consumption or use of substances or other similar behaviors. The development of this behavior implies for the addicted person the inability to control it, the difficulty to abstain, the desire to consume, decreased recognition of the problems derived from addiction and in interpersonal relationships, as well as a dysfunctional emotional response. This creates problems in the life of the addicted person, reducing their quality of life. 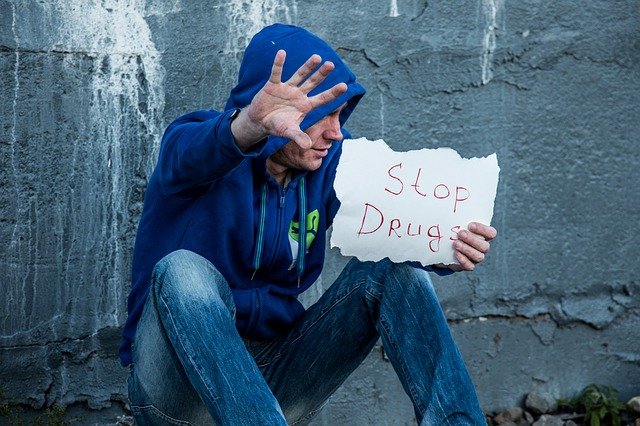 How can we identify a cocaine abuser? There are a series of symptoms that make it possible to identify the vulnerability of the addict. These can appear within a period of fifteen to thirty minutes after consumption. The main ones would be the following:

What symptoms occur in the addict when he tries to stop using? When the addict abandons or reduces the consumption of the drug to try to detoxify, the withdrawal syndrome of cocaine occurs. This symptomatology can occur when the user has not completely abandoned the drug and has a substance in the blood.

The main symptoms of this syndrome are:

How can you tell if you have dependency? You would understand as a dependency the state of need for consumption that occurs when the drug has been used regularly for a continuous period. The consumption of narcotic substances produces a negative influence on the life of the drug addict, at work, family, social, and legal levels. The main characteristics that allow us to identify cocaine dependence are:

Prognosis Of The Disease

Addictions can lead to serious problems for the physical and mental health of the patient. It is important to detect them in an early stage to achieve an effective diagnosis and treatment. For this reason, the collaboration of friends and family is very important, both in the detection, as in the treatment and follow-up.

Frequently, addicted people have health problems derived from their addictions, especially in the case of toxic substances. These can be heart, lung, cancer, or mental health conditions. Also, addictions to sex or drugs may increase the risk to suffer serious infections, such as HIV or hepatitis C.

In addictions, the coexistence of mental illnesses is also common. Some disorders such as anxiety, schizophrenia, or depression can result from drug use or become worse as a result. Finally, addictions can end up affecting and causing harm to other people, especially in cases of pregnancy but also due to stress or anxiety. Go to https://www.ascendantny.com/ for more details.

The role of a family nurse practitioner and...